The Cogency are a multi-award winning agency 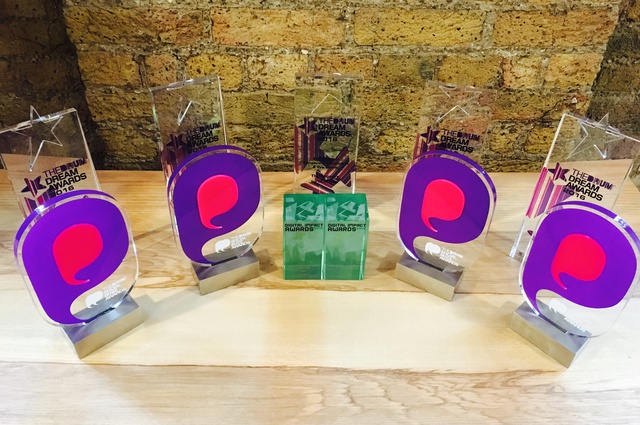 We’re award winners! Again! In addition to the five Drum Dream Awards we won back in October for our work with client 14-18 NOW for we’re here because we’re here, we have subsequently won two awards at the Digital Impact Awards and a further four at the Social Buzz Awards.

we’re here because we’re here was a national event to mark the centenary of the Battle of the Somme held on 1 July 2016. Thousands of volunteers dressed in First World War uniforms appeared silently and unexpectedly in locations across the UK, each representing a soldier who had died on the first day of the Somme 100 years before. Commissioned by 14-18 NOW, conceived and created by Turner Prize-winning artist Jeremy Deller in collaboration with Rufus Norris, Director of the National Theatre.

See below for a full list of the awards we have won: