On 22 January 2018, we were at BAFTA launching 14-18 NOW’s 2018 season of extraordinary arts events. Marking the centenary of Armistice, their final season features brand new artworks by some of the world’s leading artists.

We worked across the launch, liaising with partners and stakeholders to commission creative content and deliver the digital marketing strategy, alongside overseeing a website redesign and producing the season brochure.

We created and posted 14-18 NOW’s first ever Instagram story on the day of the launch. Made up of 26 separate images and videos, it included pre-planned imagery, as well as short videos we recorded with artists at the event. The results surpassed expectations. The content was viewed by a variety of demographics, including those interested in 14-18 NOW, those interested in the artists and key themes, partners, and influencers. 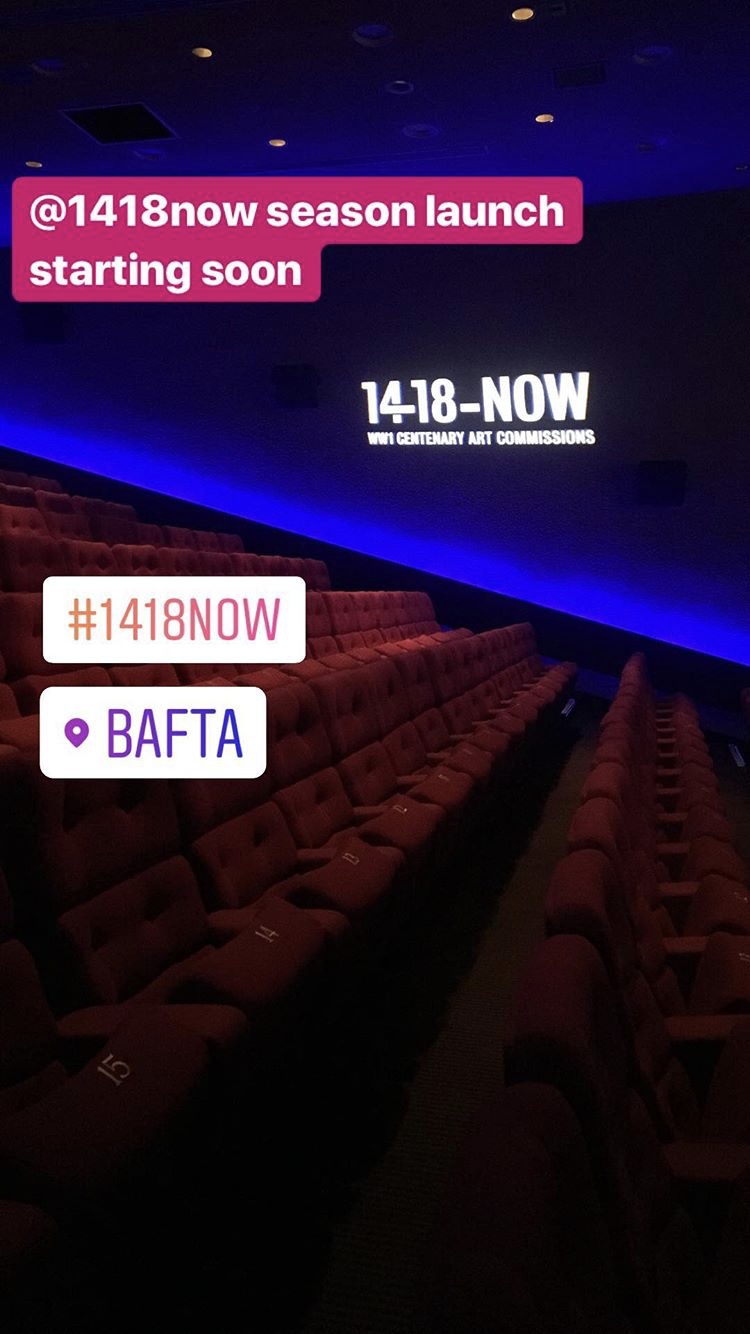 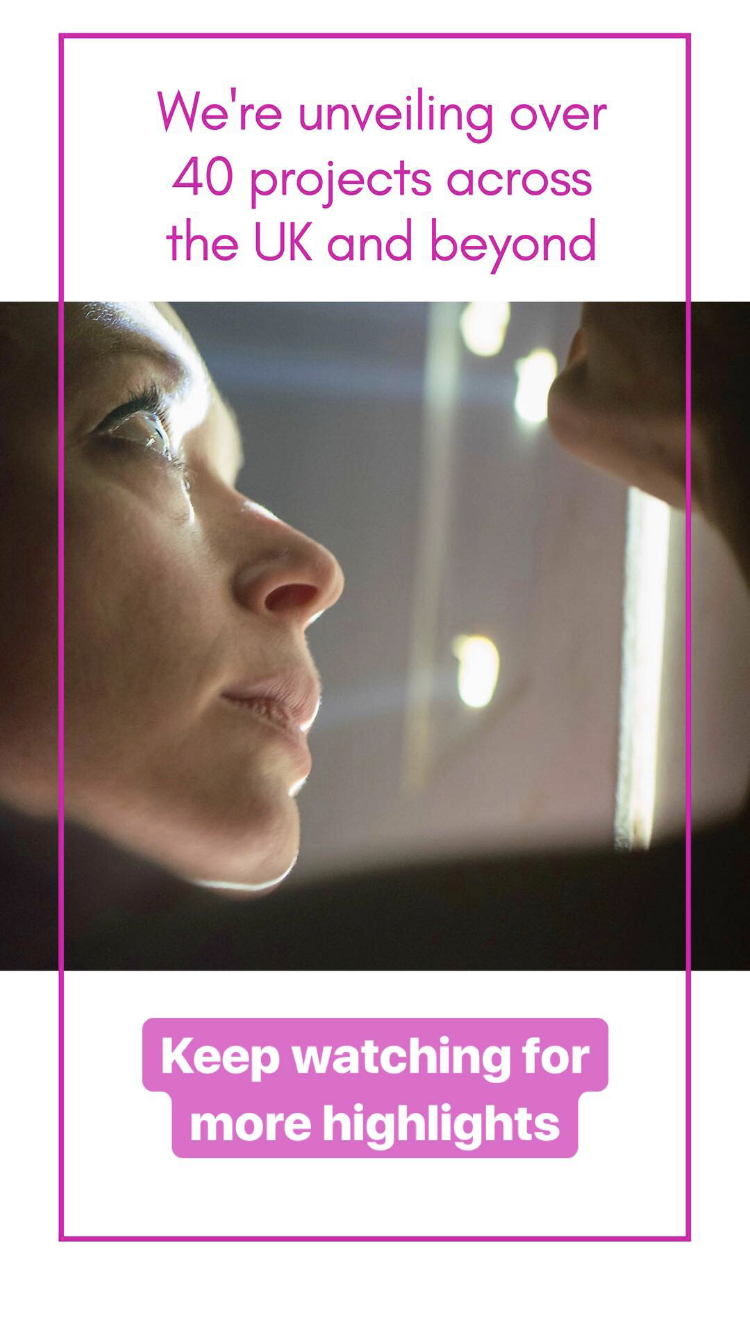 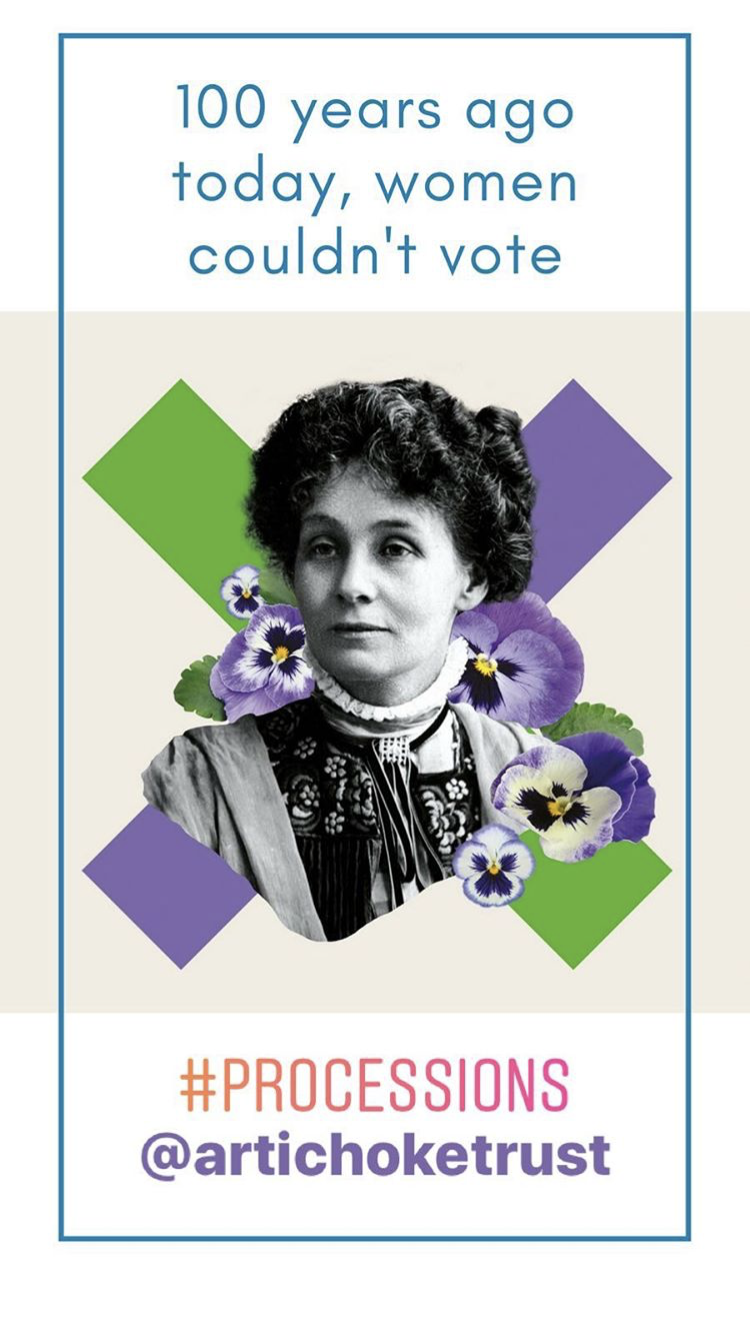 We executive produced three short films to be shown at the launch in one of BAFTA’s screening rooms. The first, 14-18 NOW - The Story So Far, was designed to elicit an emotional response to the programme so far, and generate excitement about the final season. The other two films focused on key projects from the 2018 season: Processions, and a new film by Peter Jackson.

We also executive produced several films using footage from interviews with artists who attended the launch. The resulting footage was edited into short clips, which will be used as promotional assets in the coming weeks by 14-18 NOW and partners.

We were proud to be the marketing consultants for 14-18 NOW’s 5 year programme of events for the WWI centenary, its… https://t.co/kSjSiLAXzW
It’s National Rescue Dog Day raising awareness for the countless dogs in shelters who deserve a second change at a… https://t.co/IO6os5kWeJ
Good luck @southampton2025 wishing everyone a brilliant day! #MakeItSO https://t.co/JMiD6qLF6J
We spent an exciting morning at Woolwich Public Market for previews of the extraordinary @Drea_m_machine. It opens… https://t.co/Lw6U91UqXX
We’re excited for the second edition of the Brent Biennial 💜 featuring some really inspiring artists, and they have… https://t.co/hBmcRkPyXs
Loving the new look @LIFTfestival website from our friends @cog_design and excited for LIFT2022! https://t.co/L91wKmnGaC
Exciting news alert! Don't miss the opportunity to experience Dreamachine live, book your free tickets for London… https://t.co/zQsBNLTlsF
A BIG congratulations🎉to @southampton2025 on making it to the final four shorlisted locations to become UK… https://t.co/oCHvgqcub5
Sound on 🔊👂 for this fantastic film by the people of Southampton and our friends @peter_and_paul, truly poetry in m… https://t.co/u7t0Asj3Pq
#IWD is really important to us as a company led by women. Today we celebrate the amazing women that we work with –… https://t.co/n2rLSSBaIN