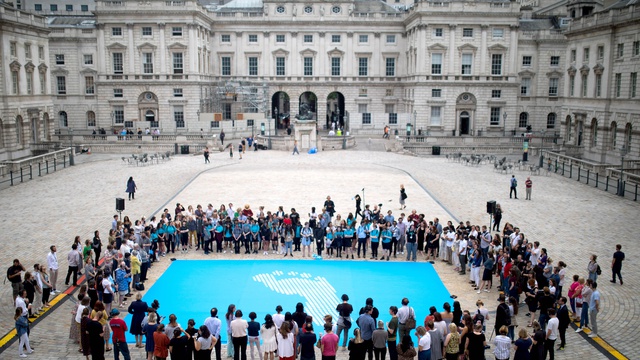 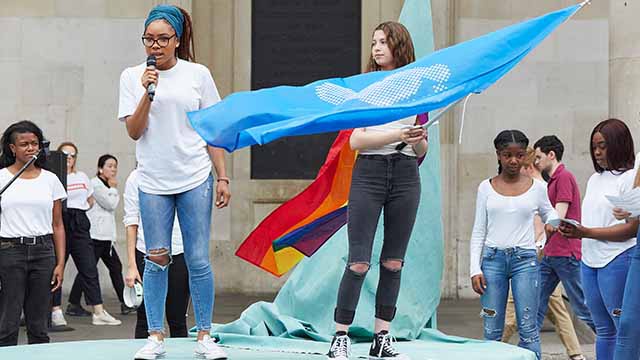 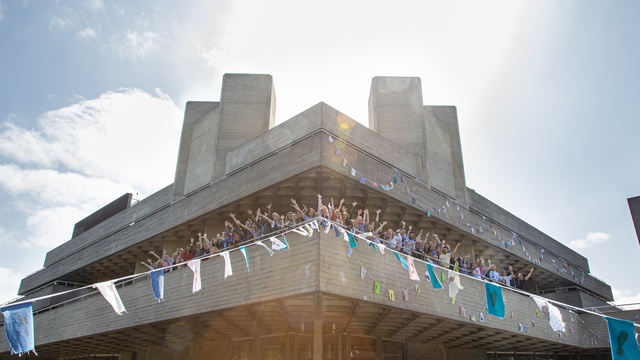 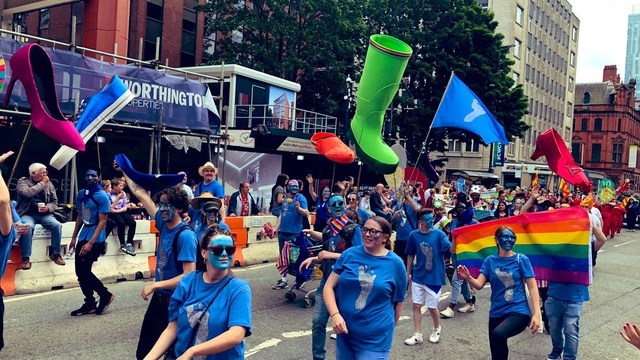 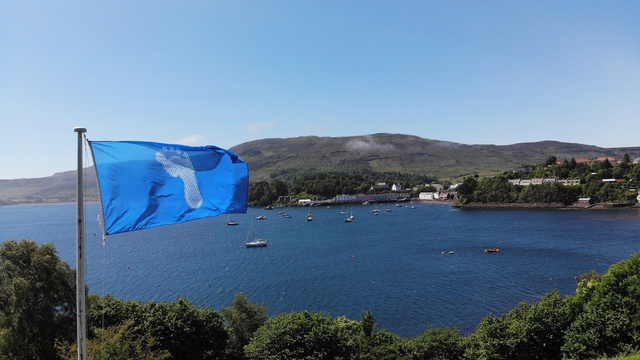 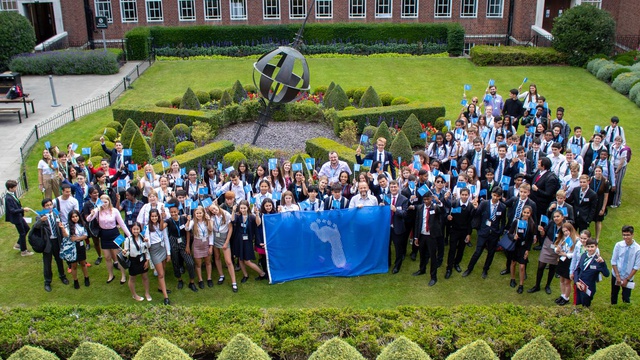 This ambitious project launched in December 2019 to mark the 70th anniversary of the Universal Declaration of Human Rights. The artist Ai Weiwei was commissioned to create a flag to symbolise universal human rights.

The Cogency developed the brand; visual identity and website for the project and was responsible for the social and digital strategy co-ordinating activity with Advocates in all 4 nations of the UK and internationally including: National Theatre Wales, Refugee Action, Vesturport, BAM, New York, National College of Creative and Cultural Industries, Historic England, Edinburgh International Festival, Cornwall Museums Partnership, University of Magdeburg and Index on Censorship amongst many others. 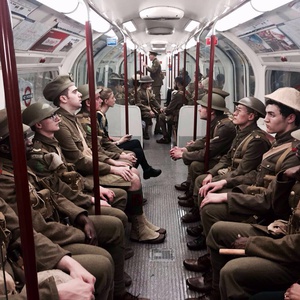 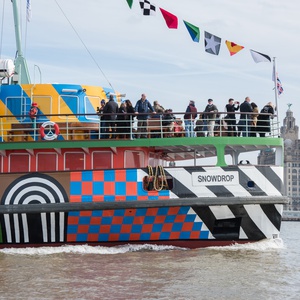 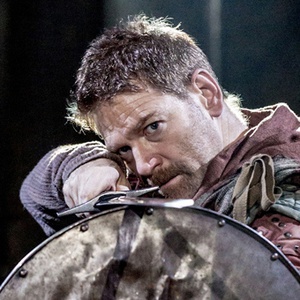 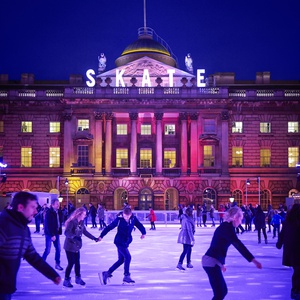 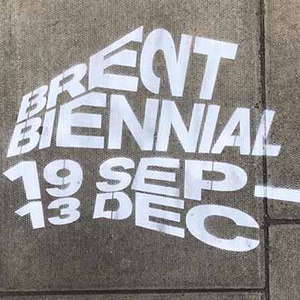 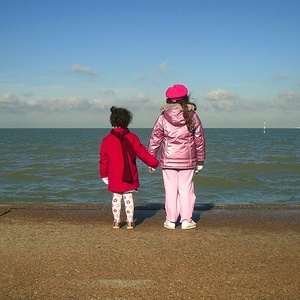 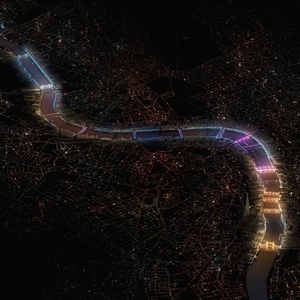 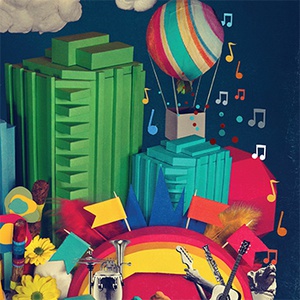 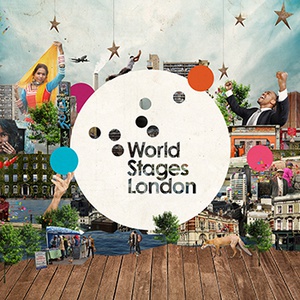 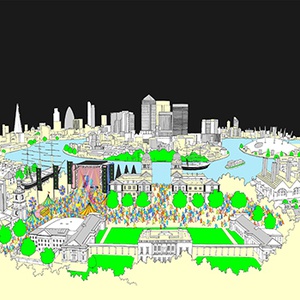 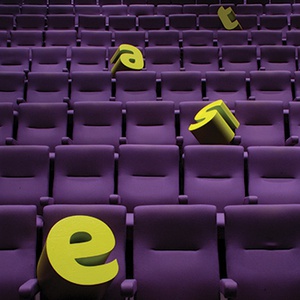 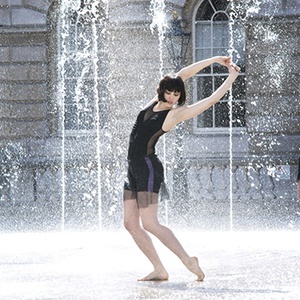 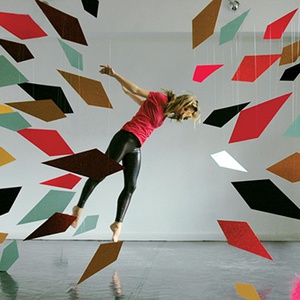 Great job opportunity at WOW 👇 https://t.co/IU05qCjCfx
It’s all about perception…how do YOU experience the world? Give this fascinating & fun survey a go - no spoilers h… https://t.co/qbDw4Xyv3L
We were proud to be the marketing consultants for 14-18 NOW’s 5 year programme of events for the WWI centenary, its… https://t.co/kSjSiLAXzW
It’s National Rescue Dog Day raising awareness for the countless dogs in shelters who deserve a second change at a… https://t.co/IO6os5kWeJ
Good luck @southampton2025 wishing everyone a brilliant day! #MakeItSO https://t.co/JMiD6qLF6J
We spent an exciting morning at Woolwich Public Market for previews of the extraordinary @Drea_m_machine. It opens… https://t.co/Lw6U91UqXX
We’re excited for the second edition of the Brent Biennial 💜 featuring some really inspiring artists, and they have… https://t.co/hBmcRkPyXs
Loving the new look @LIFTfestival website from our friends @cog_design and excited for LIFT2022! https://t.co/L91wKmnGaC
Exciting news alert! Don't miss the opportunity to experience Dreamachine live, book your free tickets for London… https://t.co/zQsBNLTlsF
A BIG congratulations🎉to @southampton2025 on making it to the final four shorlisted locations to become UK… https://t.co/oCHvgqcub5